I’ve discovered Mildew on my cucumbers in the green house. The cucumber fruit should be fine, but if the Mildew is left to spread it will reduce the vigour of the plant. So action is needed. 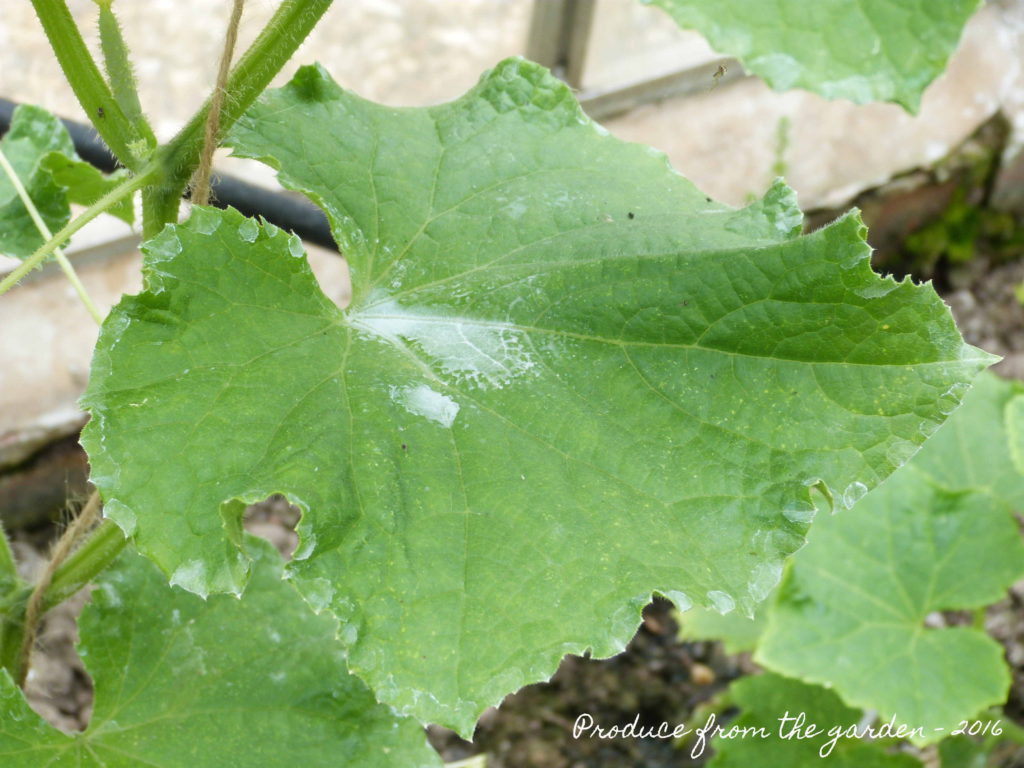 The white marks of Powdery Mildew on my Cucumber leaves 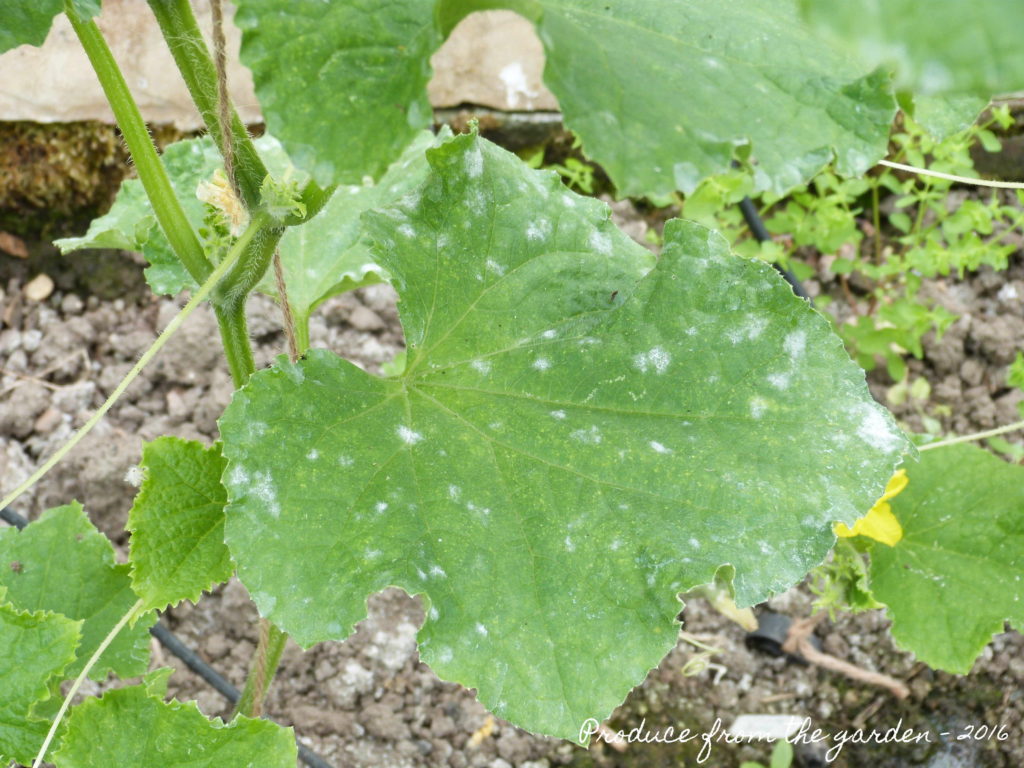 Mildew spots on this cucumber leaf

Powdery Mildew is a fungal disease that will frequently strike Cucumbers, Courgettes and Squashes. It often occurs during dry periods when the plant is feeling a little stressed by lack of water and is more susceptible to the air borne Mildew spores. When trying to combat Mildew your first action must be to carefully remove the affected leaves and burn them, this will hopefully reduce the spread of spores. Next give the plants a good water and keep them well watered for the rest of the summer. My mildew infected cucumbers are in the greenhouse with a watering system that comes on for a few minutes each morning. I don’t think this has been sufficient, so I’m going to start watering twice a day to help prevent re-infection. My final plan to rid us of Mildew is an untested treatment I recently heard about; spraying with bicarbonate of soda (baking soda). I am going to dilute 1 tablespoon of bicarbonate of soda to 1 gallon (4.5 litres) of water and spray the affected plants. I’ll report back on the effectiveness of this potion. 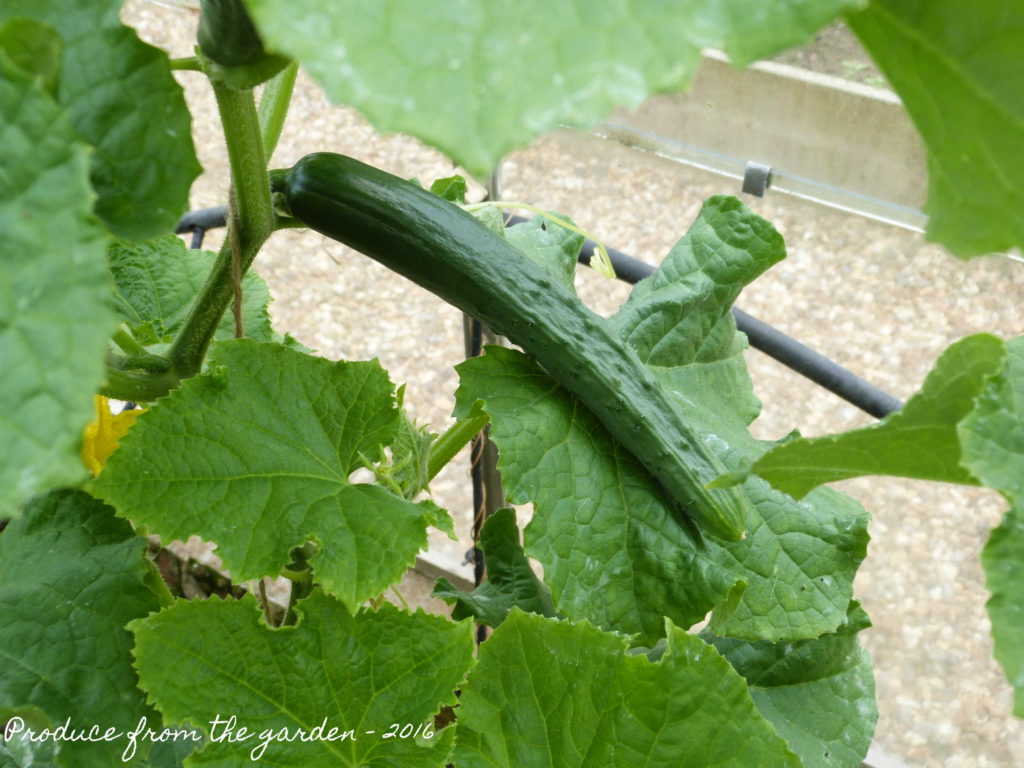 One Reply to “Powdery Mildew”